Ben See is a singer, composer and choir leader based in London. He specialises in new vocal music and community singing.

Ben grew up singing in lots of different choirs, and his background in choral music can be clearly heard in his own pursuits. Ben’s musical influences range from the scores of Benjamin Britten to the ever-eccentric Björk, with a small detour via the beautiful song-writing of Brian Wilson and the vocal wizard Bobby McFerrin.

Ben has just released his debut EP – ‘blink blink’. The record is be a collection of imaginative songs and intricate vocals, all performed a cappella. Tracks from ‘blink blink’ have been played on BBC6Music, BBC Radio3, BBC London and Resonance FM.

Ben also runs a platform for new vocal music called LaLaLa. The website is a space to share the latest sounds, support exciting new projects and celebrate vocal music that does something a little bit different. Check it out!

‘Ben See is one of those composer-performers who sees no musical barriers. His music is sensitive and highly crafted, but also very accessible and dare I say it, downright catchy at times! Making use of a range of music technology and a keen musical intellect, he presents a very contemporary mix.’ Colin Riley – Music Orbit

‘Ben See is a bedroom musician from South London who delivers a cappella that is at once original, intuitive and just damned catchy. This boy will do well and you can take that to the bank.’ Chris Bye – Arts Council England

‘Ben See towers head and shoulders above everything else for sheer freshness and downright originality. He is definitely a man to watch. Not for the possibility of future fame – though that may come. But in my opinion his debut release could well be one of the most daring and musically adventurous records you’ll hear all year.’ Tom Robinson – BBC6 Music 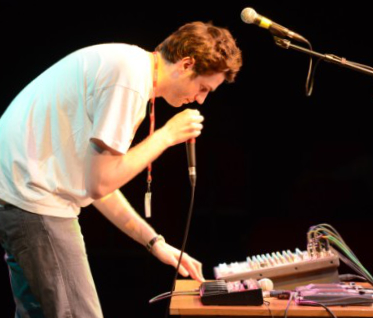 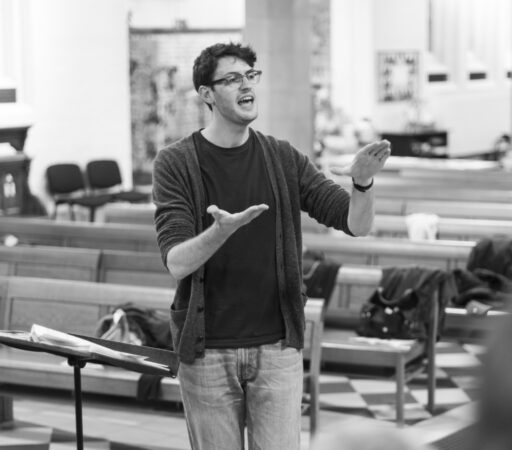 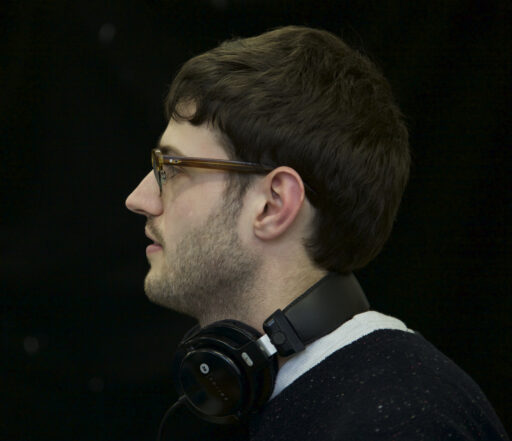